This rug features an array of toned down colours which come together to create an elegant pattern. Its refined design ensures it will be the perfect finishing touch to your space. 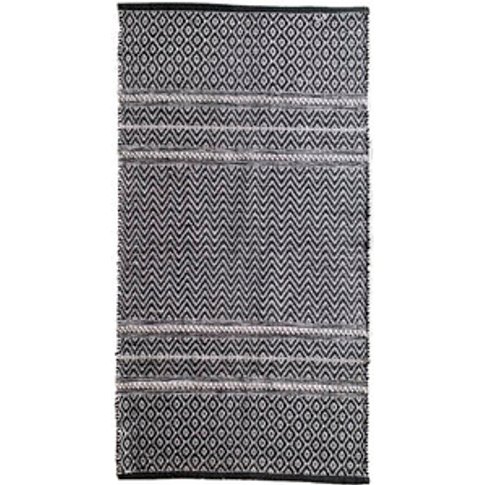 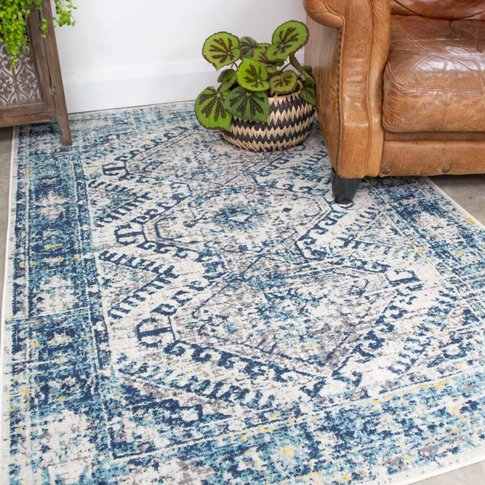