Designed in a light grey faux fur, this small rug is the perfect touch of luxurious texture. 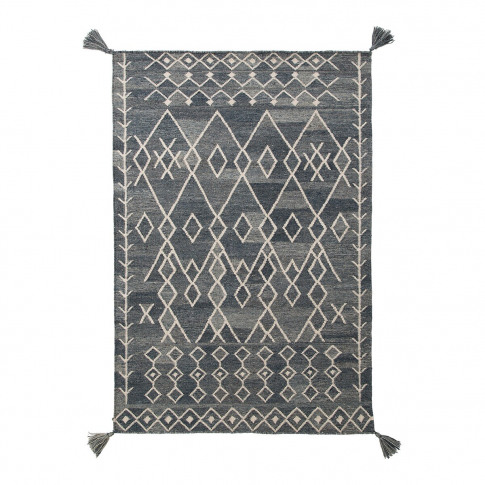