Enhance your home decor with this trendy floor rug, which showcases a woven grey and cream wool blend design, complete with a twisted tassel trim. 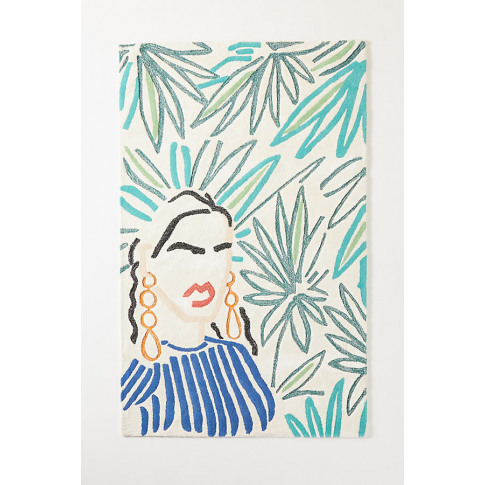 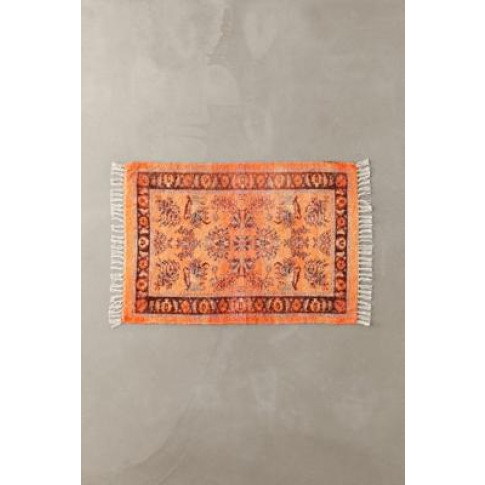 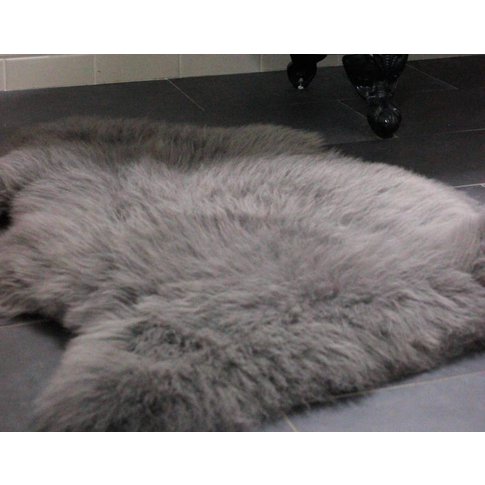 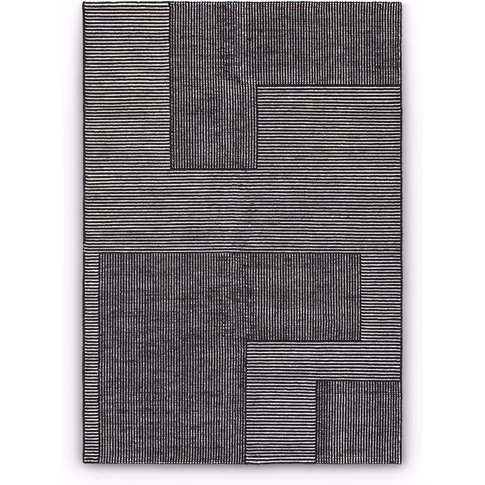