Bolster your home layers with this cream throw showcased in a soft touch construction. Boasting a chenille detail, it is complete with a tassel trim. 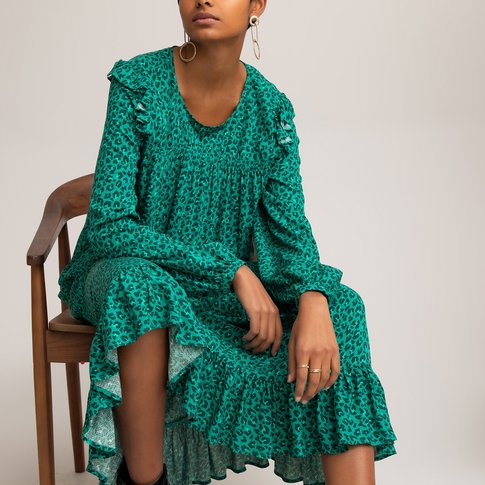 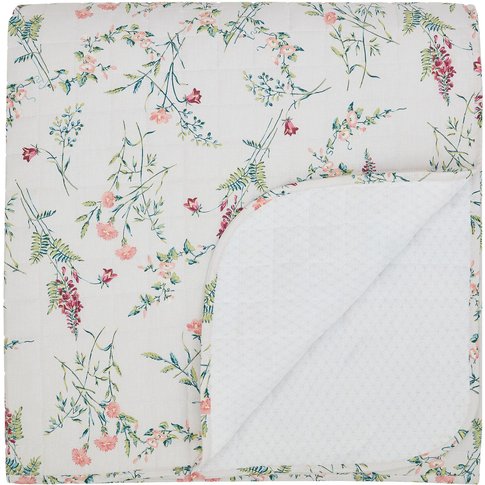