Add an extra pinch of decoration to your interiors with this stylish light shade - complete with rattan inspired decoration. 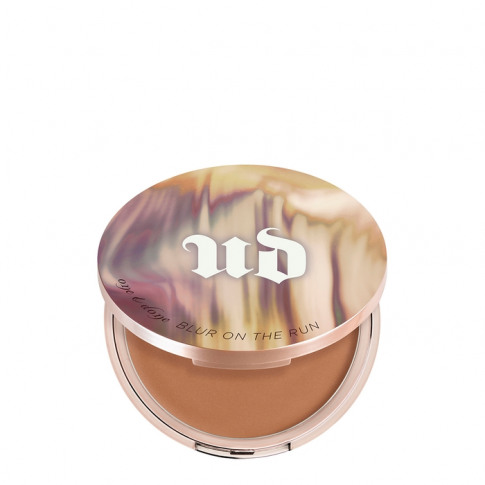 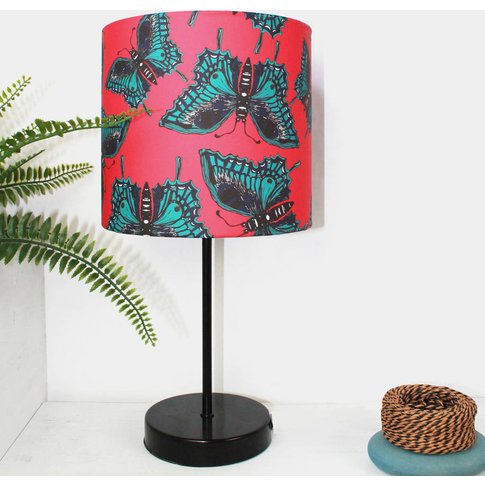 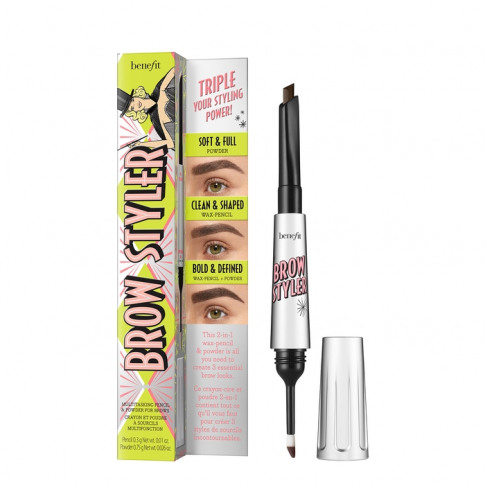 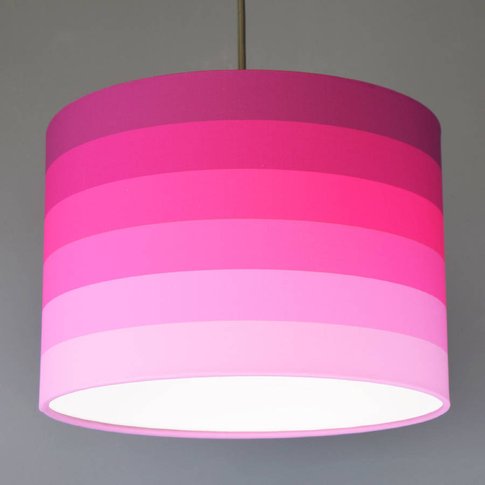 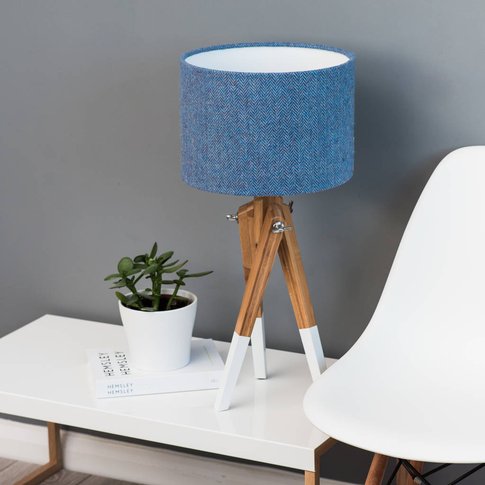