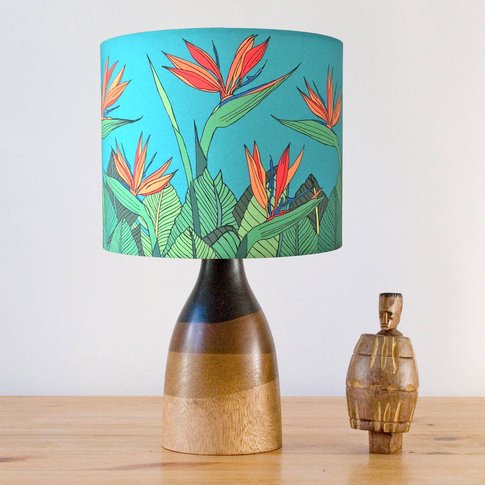 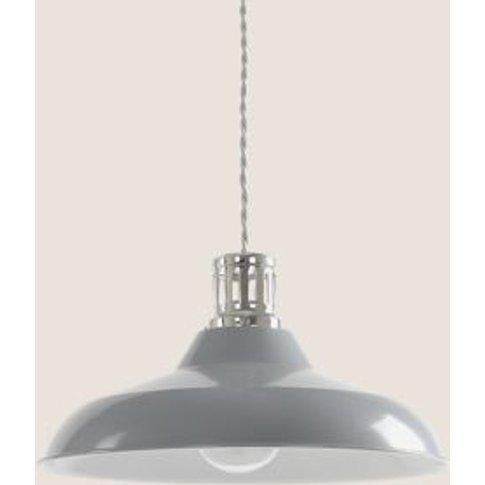 In The Shade Of Giants Kenya 90x50cm