Add style to your space with this silver tone ceiling light showcasing a cone shaped shade and a black rope hanging. 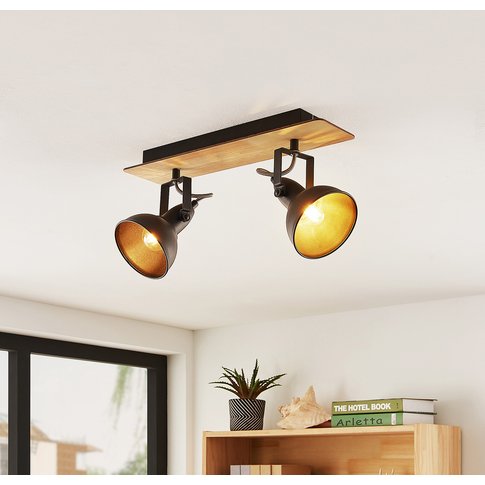 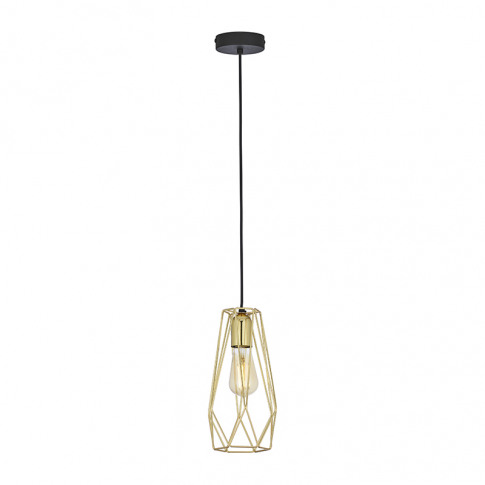 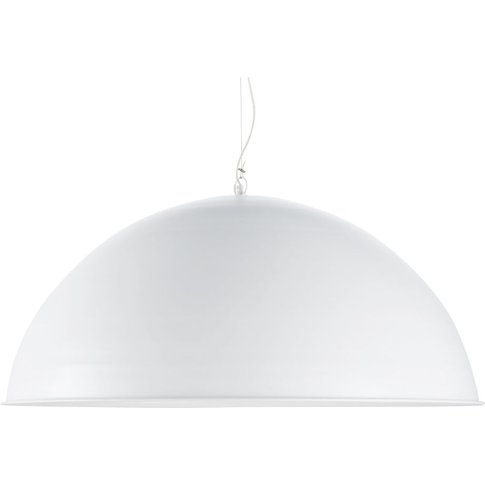 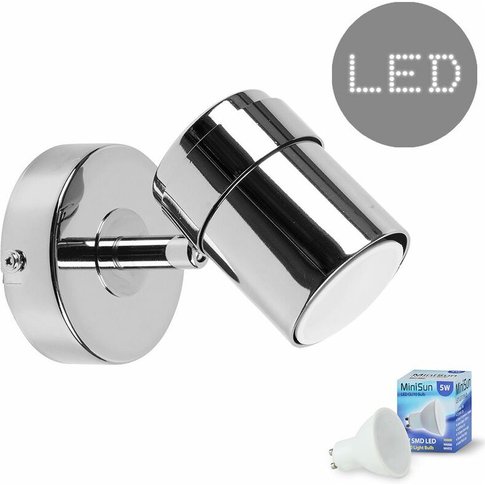 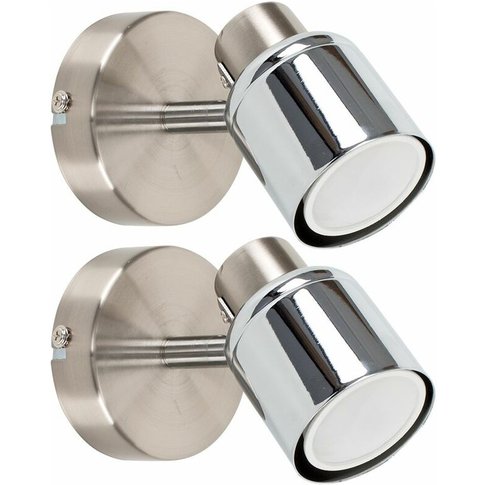