Light up your space with the help of this rustic style lamp. It has a grey, metal head with a mesh finish, a brown, wooden stem and sits upon a coordinating, grey base. 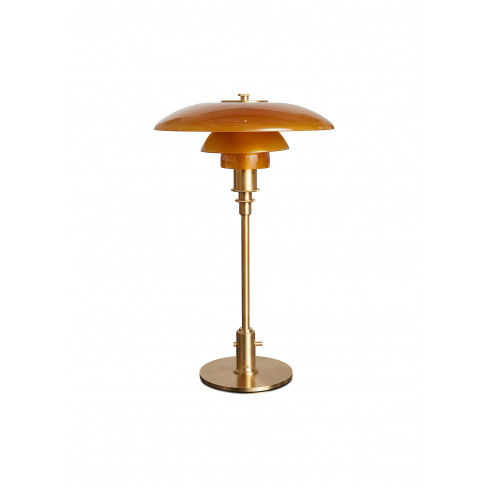 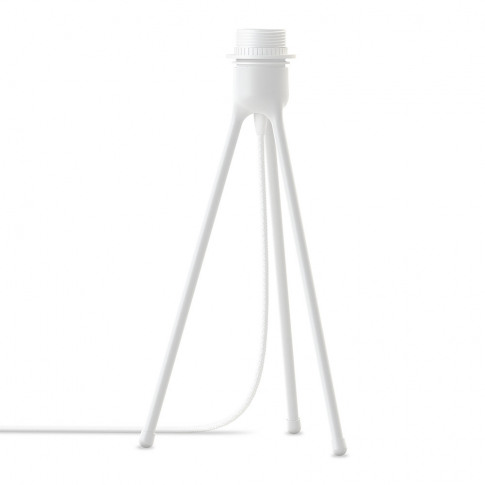 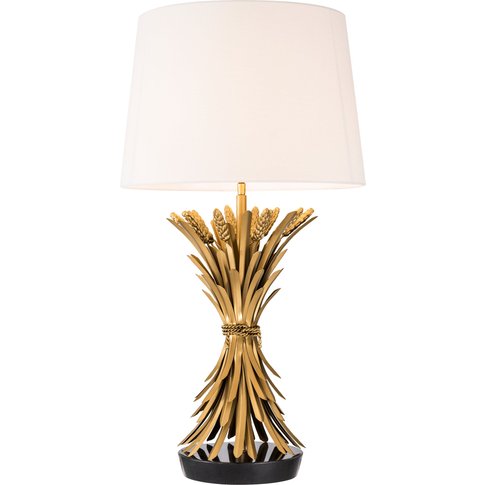 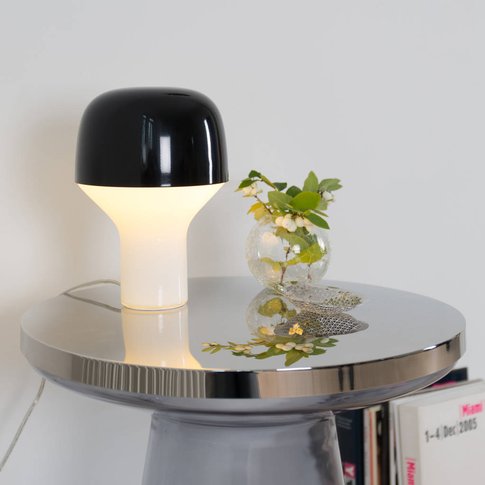 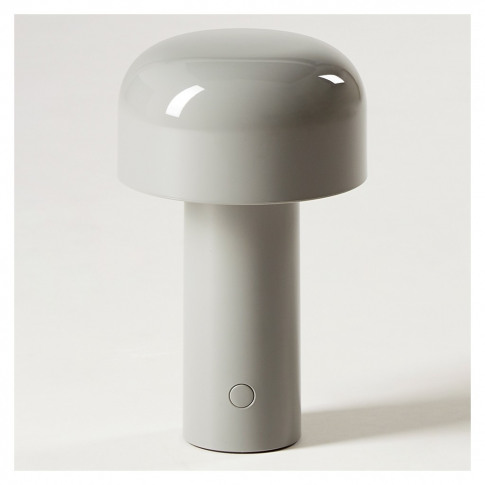