Furnish your garden with this white fill planter that comes in a brown, square check pattern, with an open middle, in a perfectly rounded shape and on four legs. 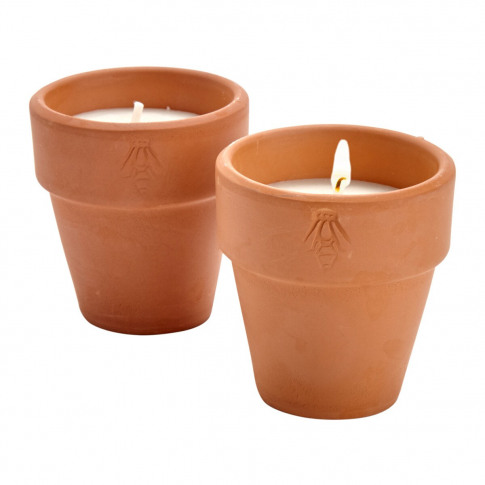