Curate your botanical collection with this charming planter. Featuring a cream, white and red stripe pattern, the planter comes in a round design. 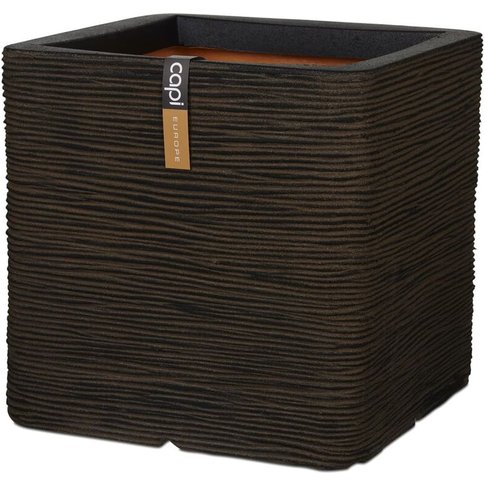 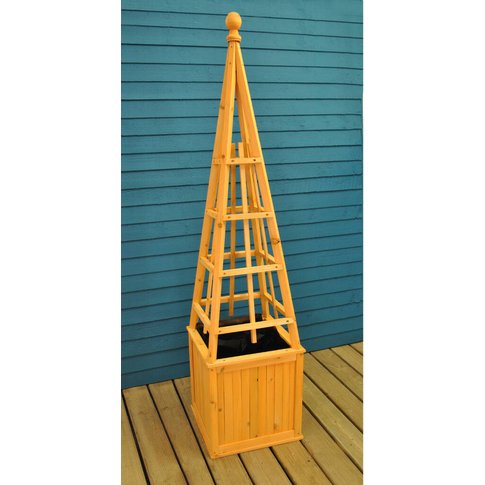