Brighten up your home thanks to this beautiful gold tone candle holders stand that comes with five joined wire sphere candle holders, on four balled legs and with clear glass holders inside these spheres. 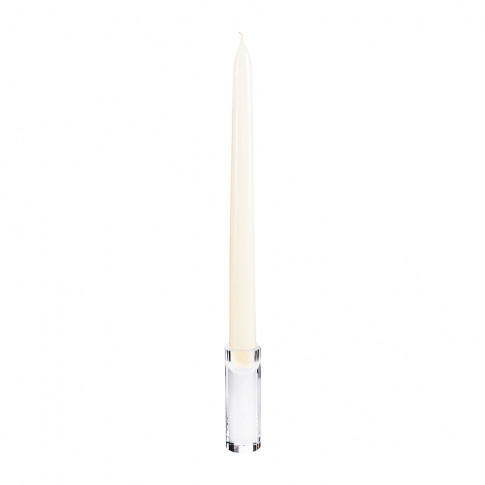 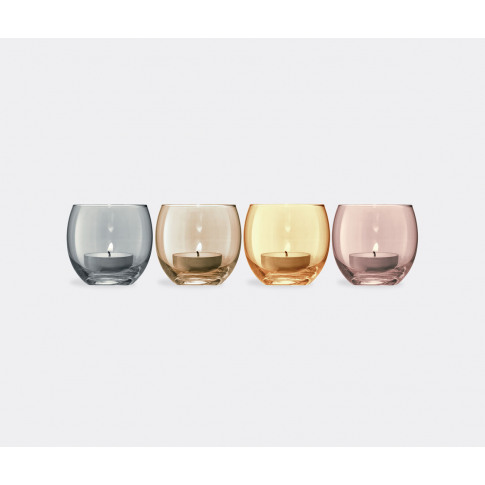 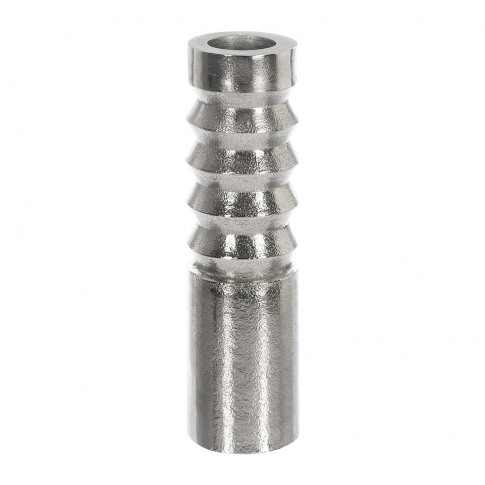 A By Amara - Concertina Candlestick - Silver