Surrounded by lemon themed details, this decorative vase comes in a vibrant yellow colour and adds a touch of character to its surroundings. 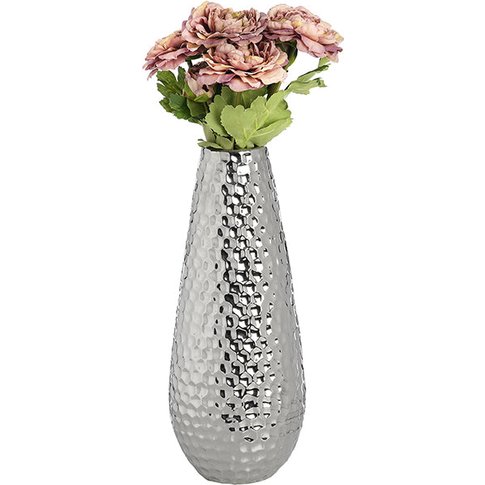 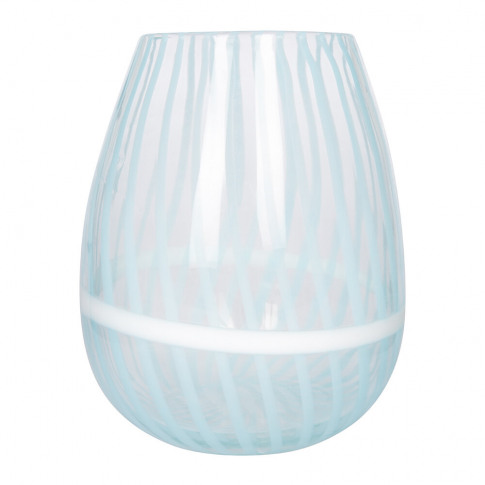 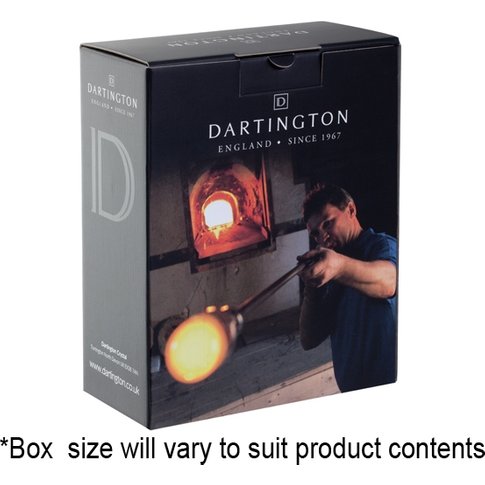 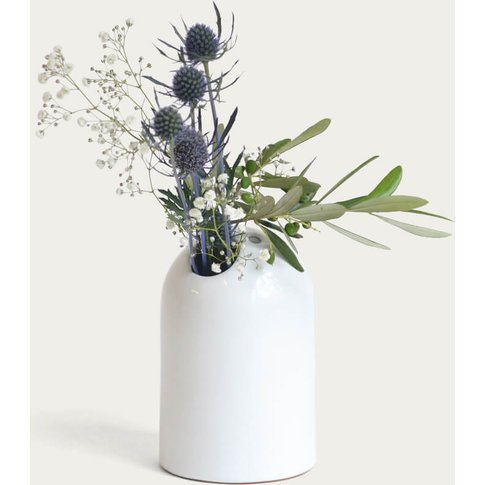 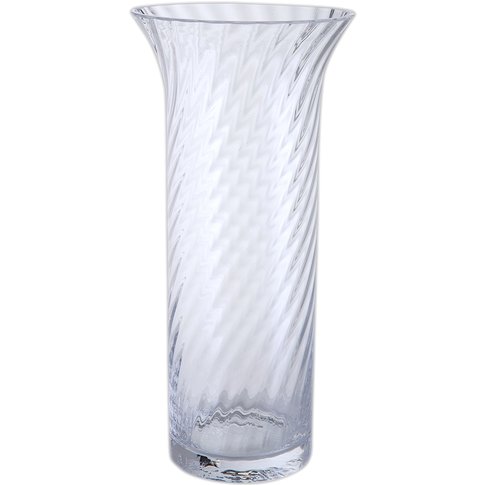 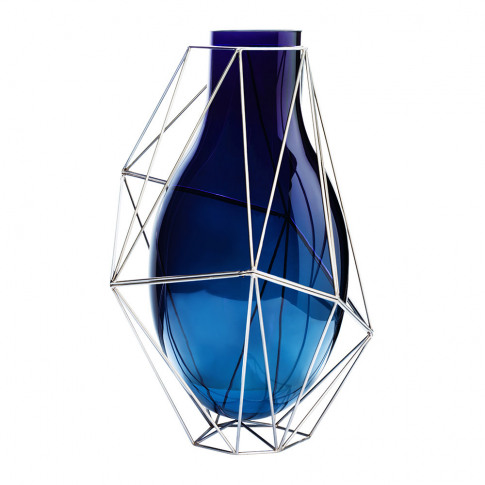