A fun addition to your little one's room, this super soft and squishy bean bag is shaped to look like the classic poo Emoji. 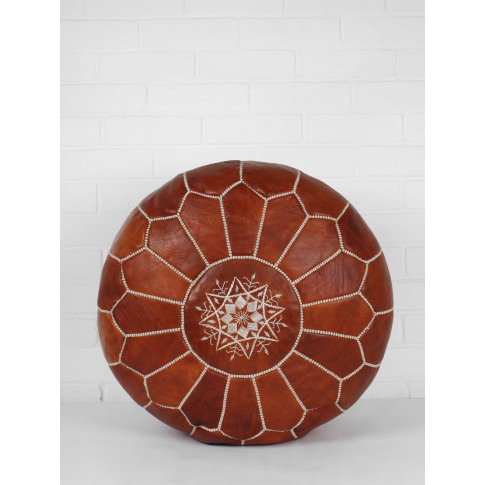 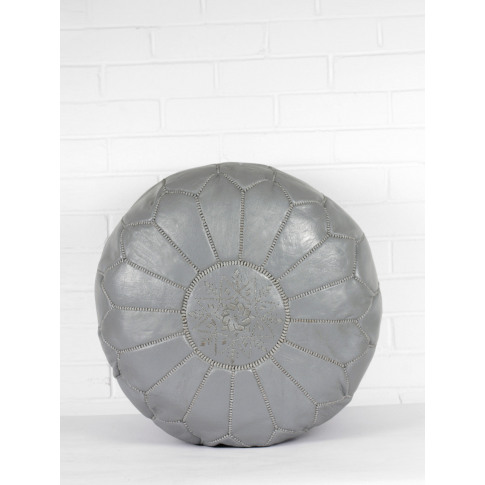 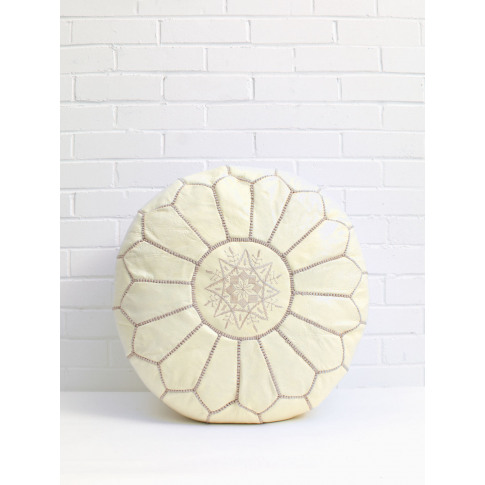 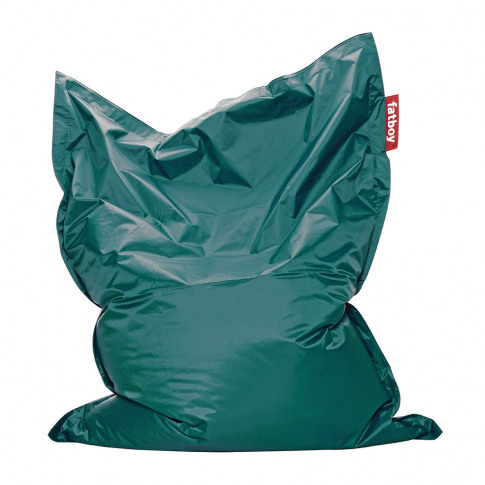