In pink, this square knitted cushion features a contrasting cream unicorn to the front with a gold glitter finish. 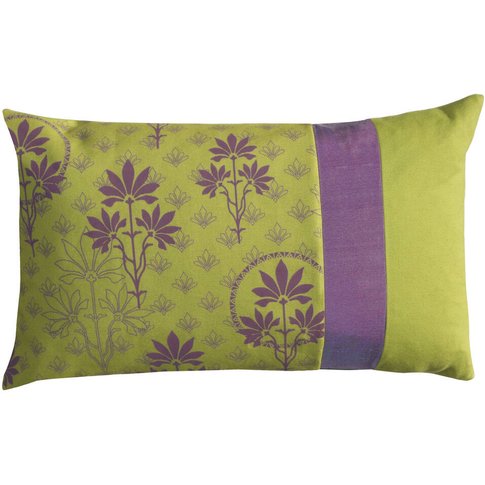 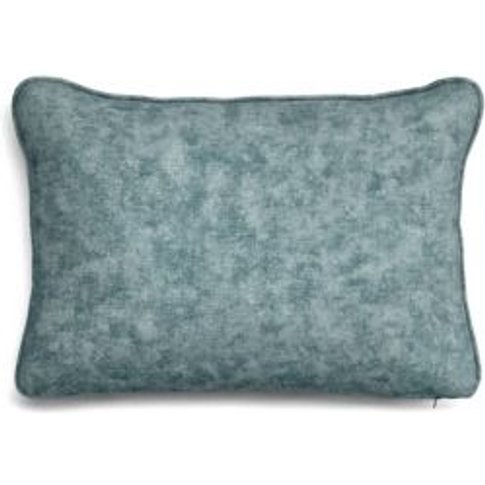 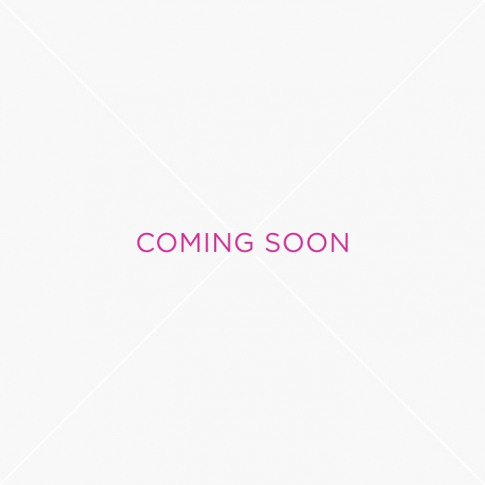