Provide your little one with charming and comfortable furniture, with this pretty pink armchair that comes in a super soft velvet sheen. 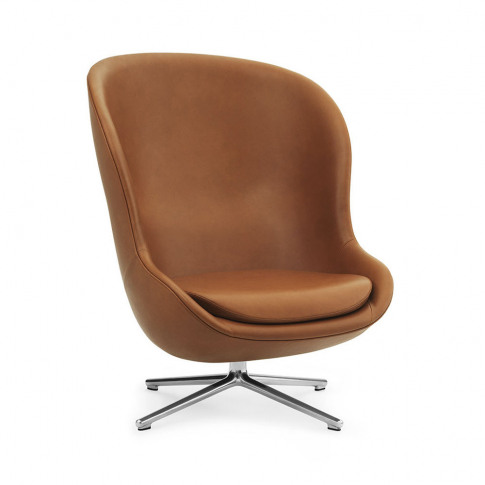 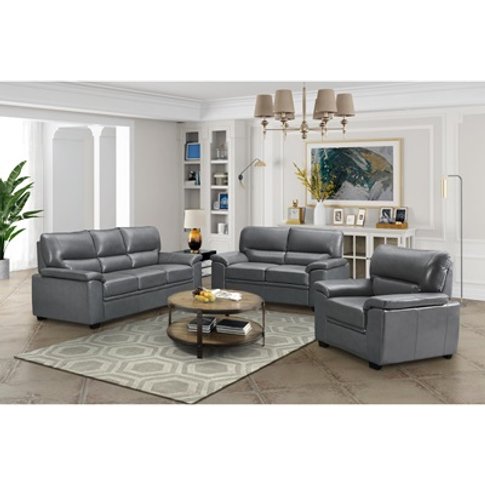 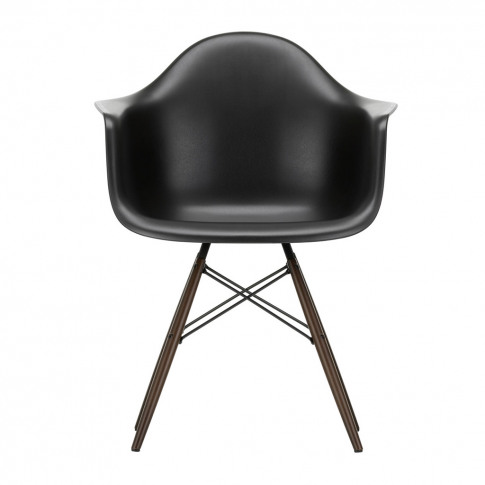 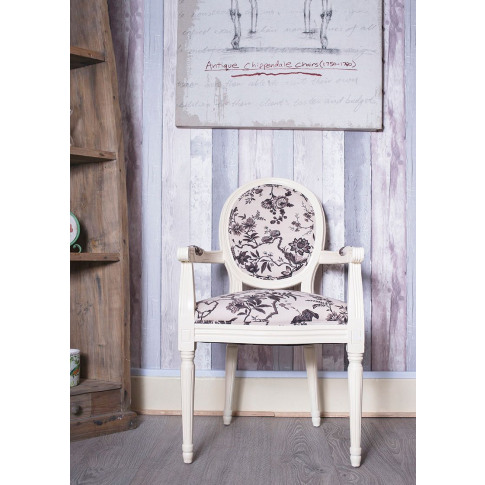 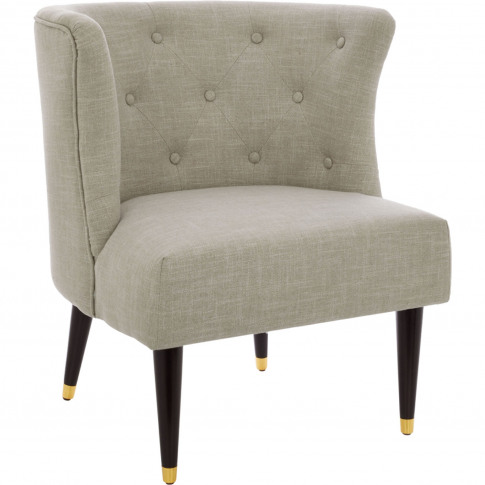