This gorgeous green sheepskin footstool comes in a super soft and nourishing feel, coming in a rounded shape with four wooden legs on the bottom. 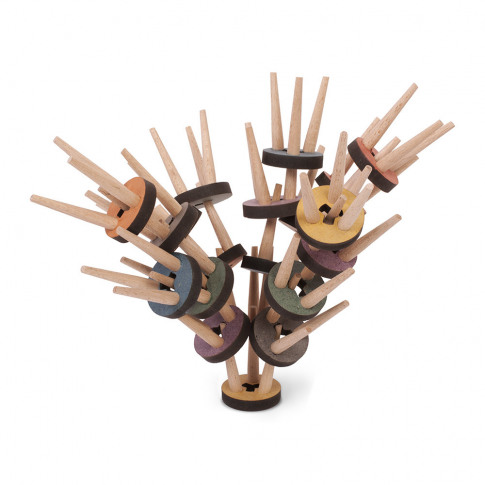 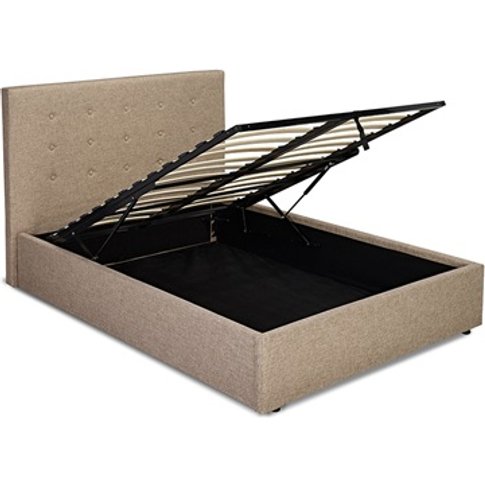 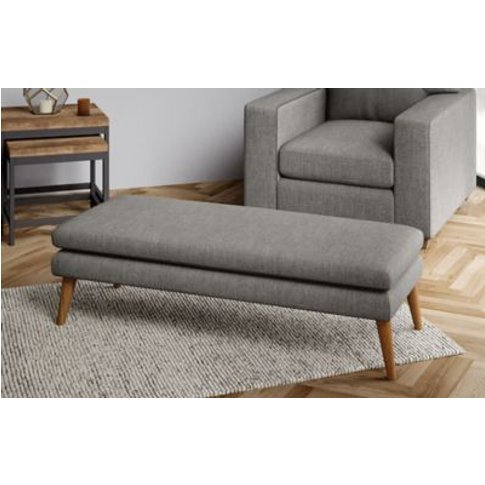 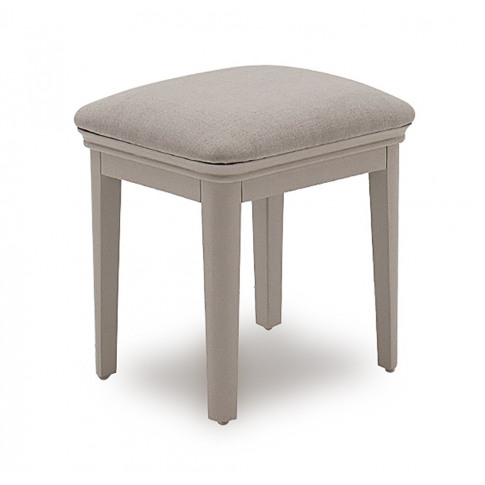 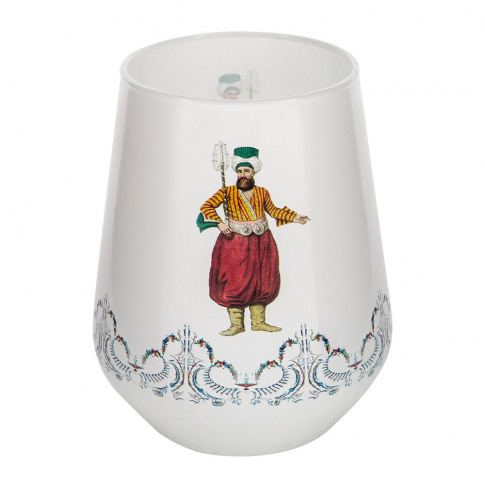