Designed in a brown heavyweight wood, this cubed side table features a rustic effect, complete with hole detailing for that rugged look. 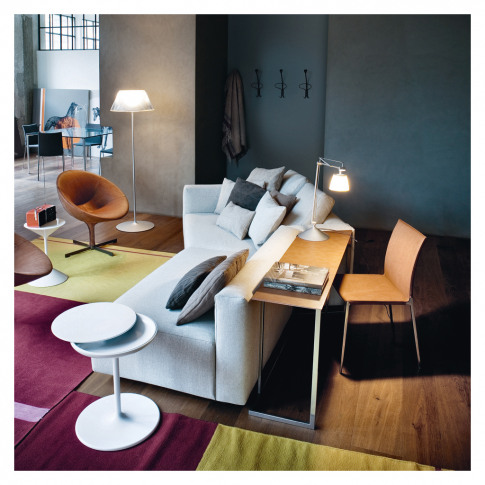 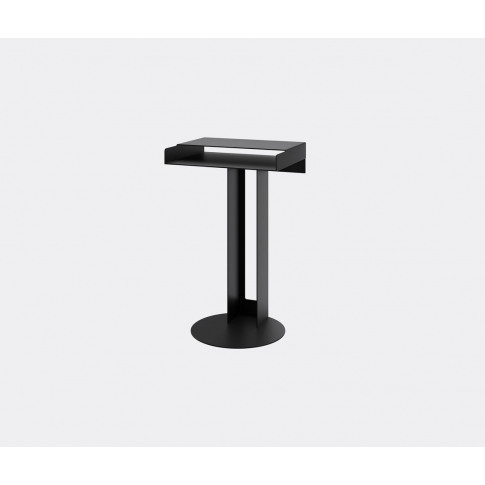 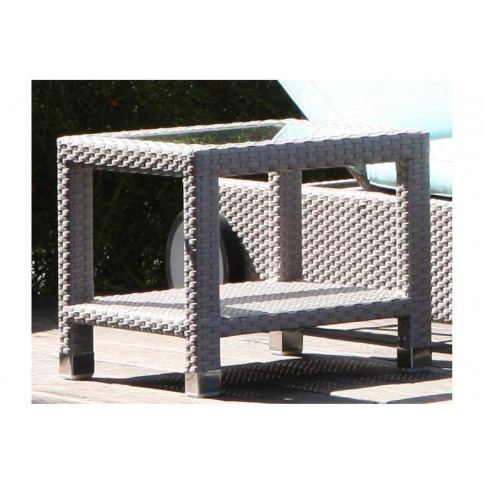 Brown Wooden Plug In Side Table