Update your home office furniture with this lovely grey office chair that comes with a super soft and comfortable cushioned long back. It also comes featured with two arm rests, on four wheels and with an adjustable lever to lift up and down. 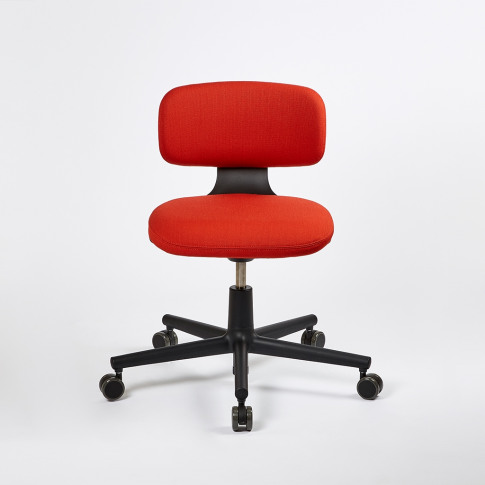 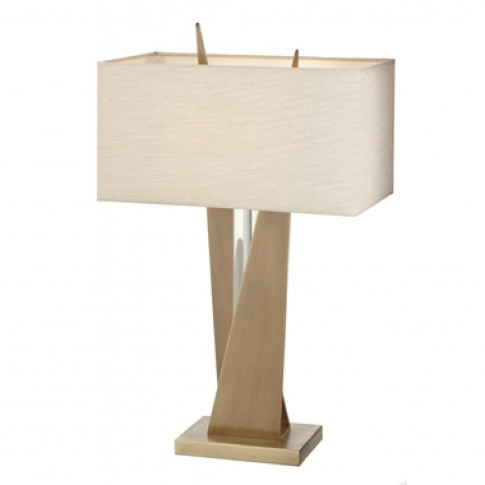 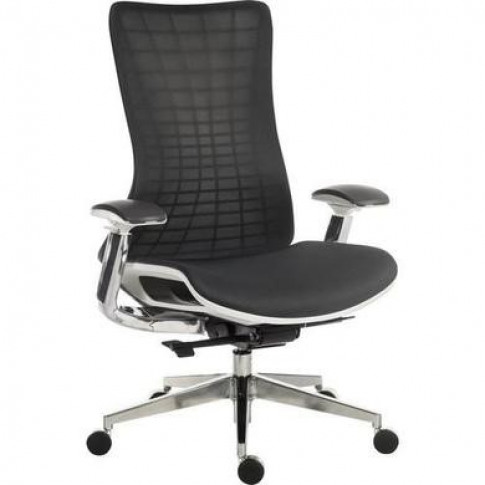 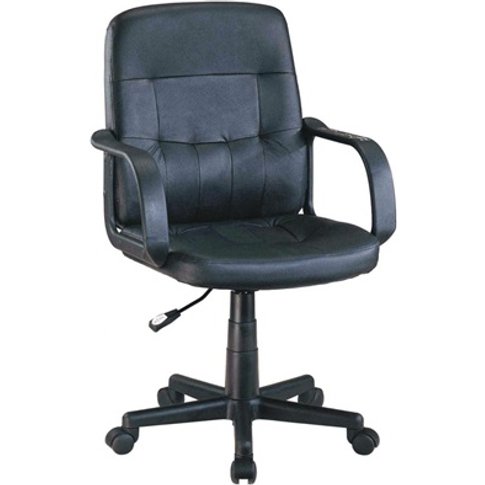 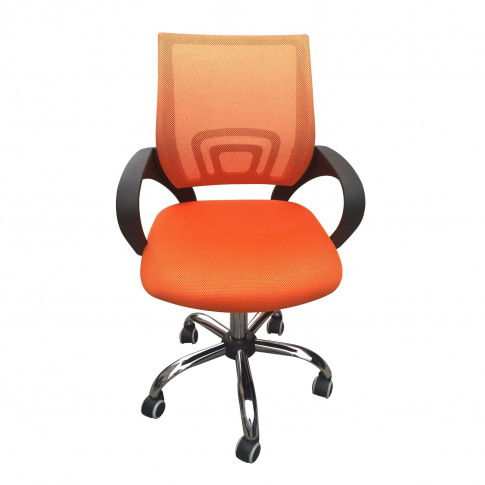