Lounge in style with this charming grey marl rocking chair. The perfect addition to your living space, this chair sits on two curved wooden slats for a relaxed rocking motion. The comfort is rounded off by a firm but cosy padded seat with a tufted back. 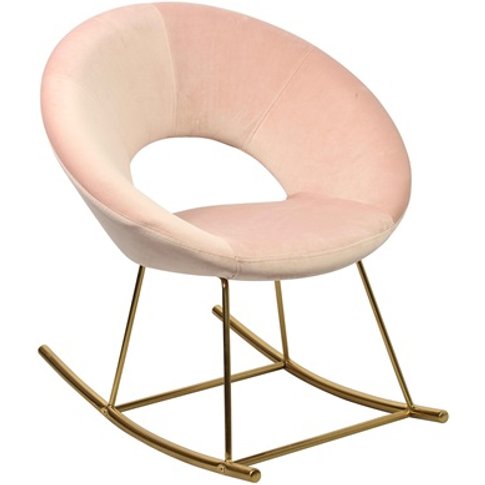 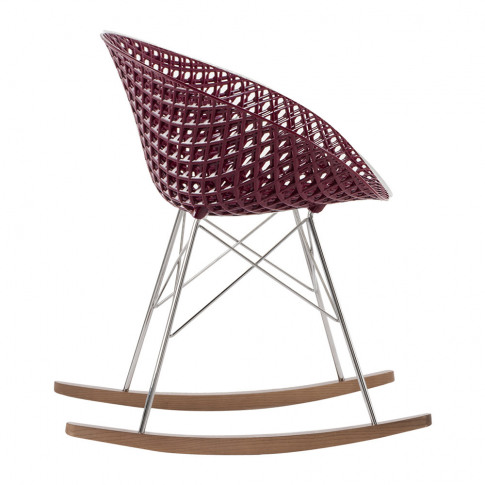 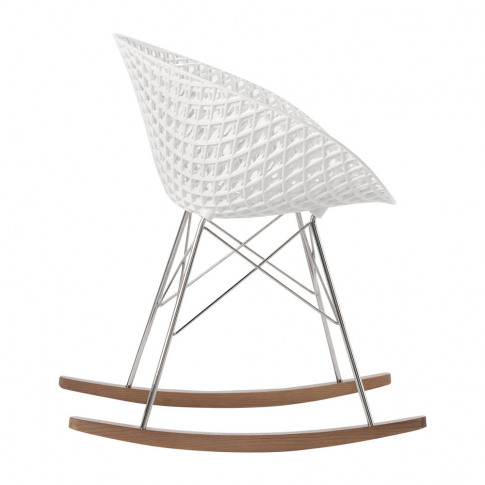 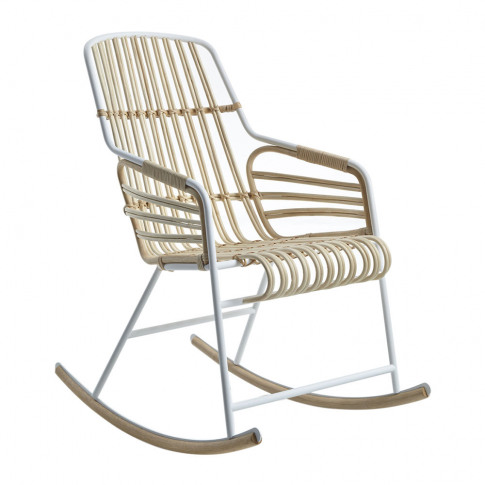