This sleek wall mirror features a round frame design, complete with a gold trim and a beveled aesthetic. 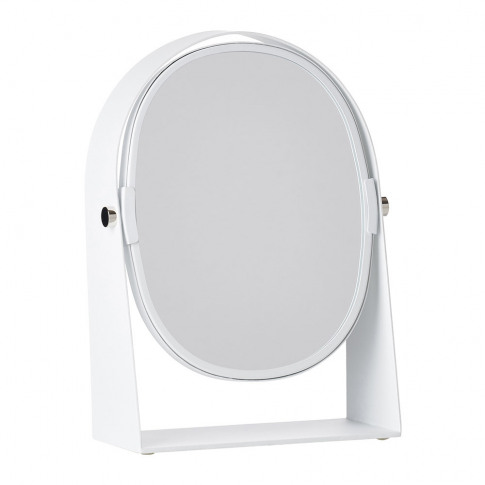 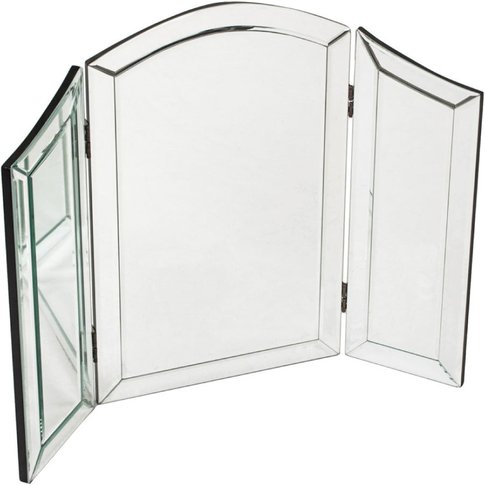 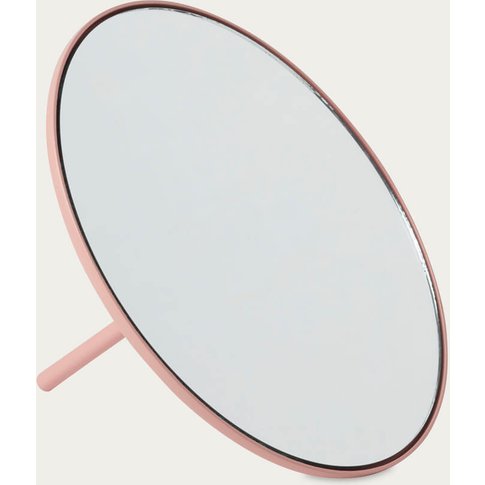