Update your interiors with this stylish wall mirror - complete with an ornate border, gold tone hard-wear and hanging hooks for easy placement. 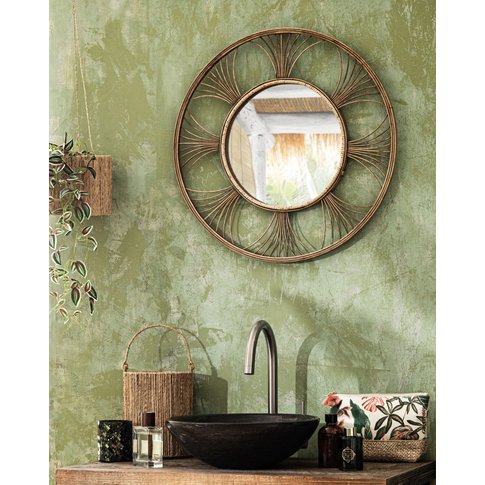 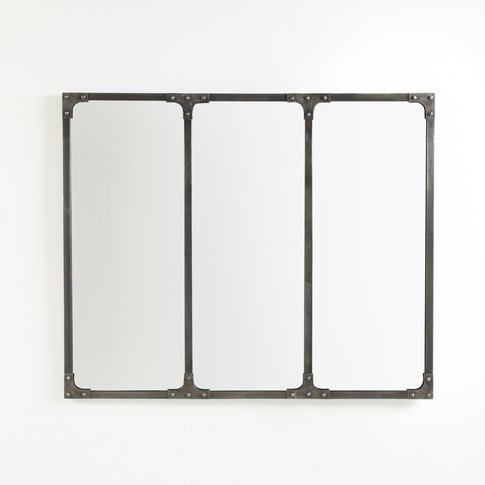 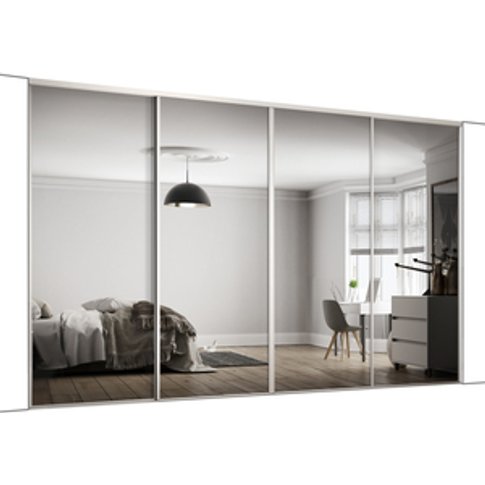 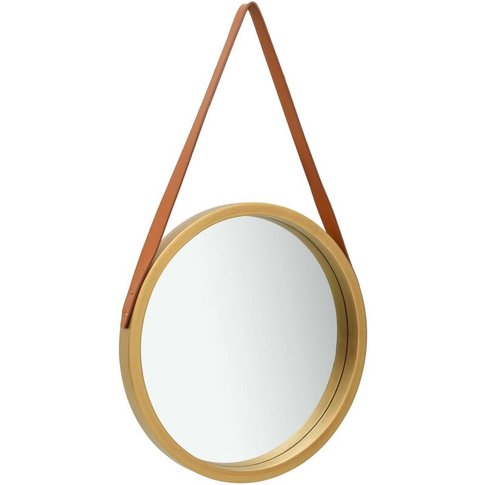 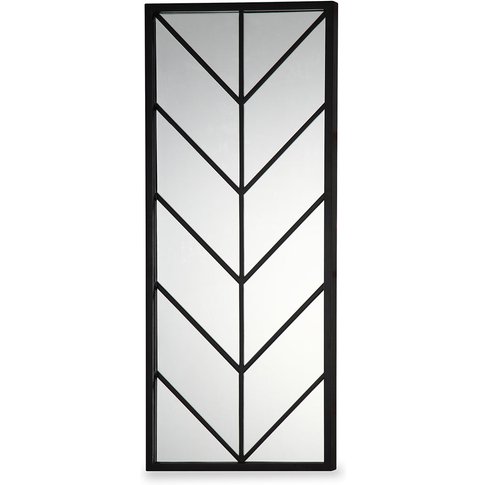