Furnish your home with the gift of time with this yellow retro perfectly rounded wall clock, that comes with black numbers and hands and a cream inner fill. 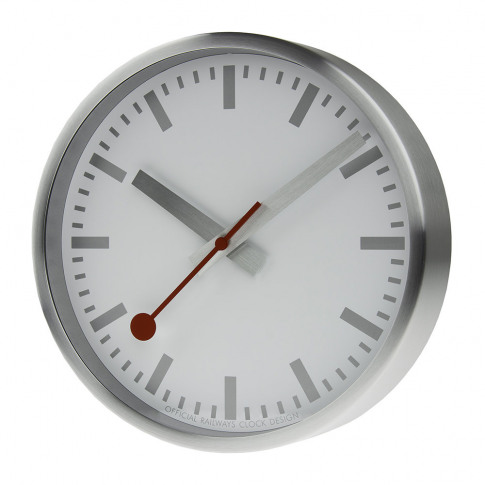 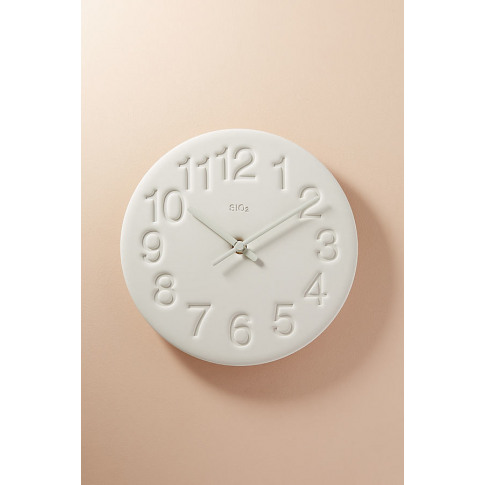 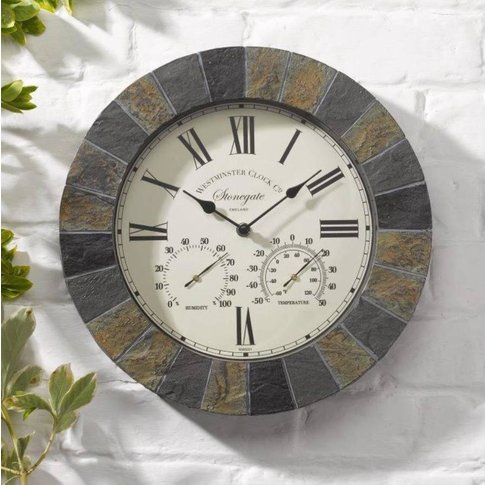 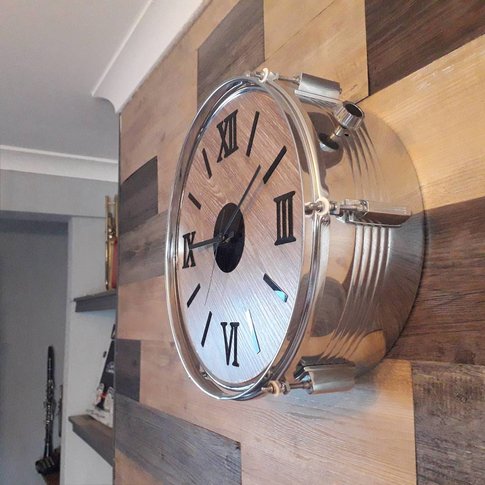 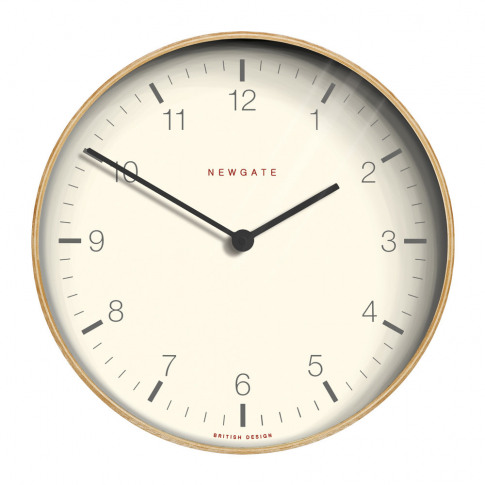 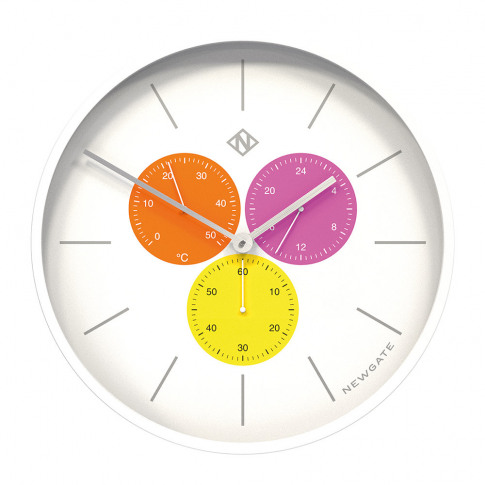