Add an extra pinch of decoration to your interiors with this wall clock - furnished with a black border, signature brand details and indices to mark the time. 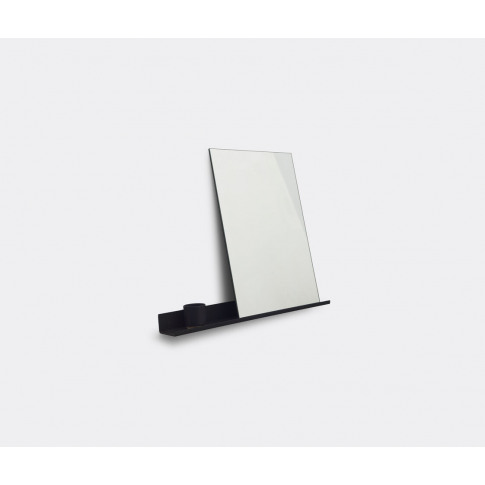 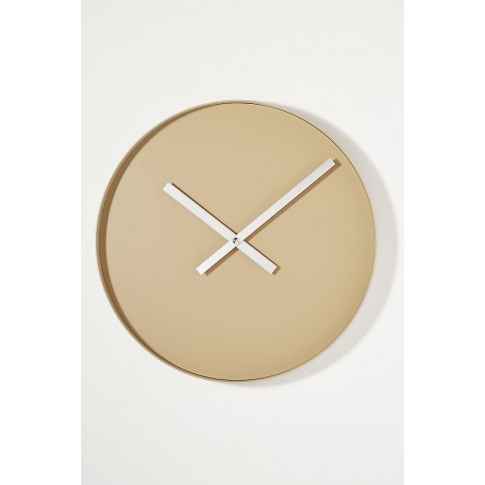 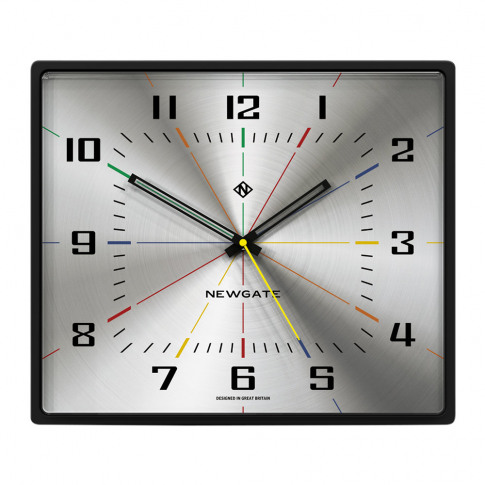 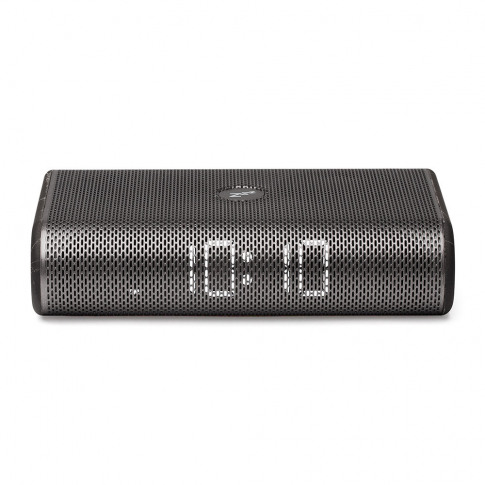 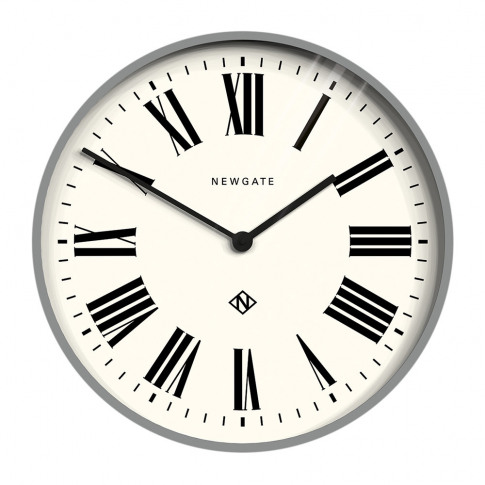