Update your interiors with this charming candle holder, which features three gold tone holders on a silver tone base. 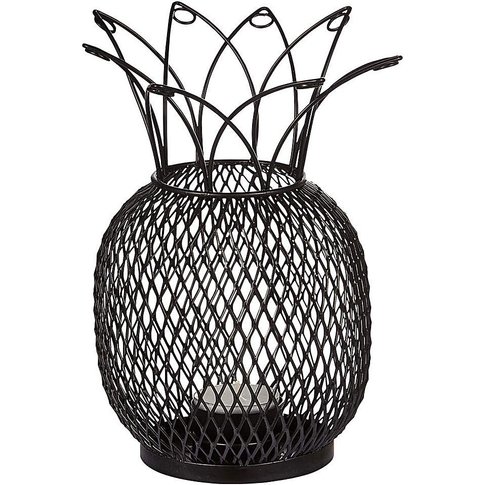 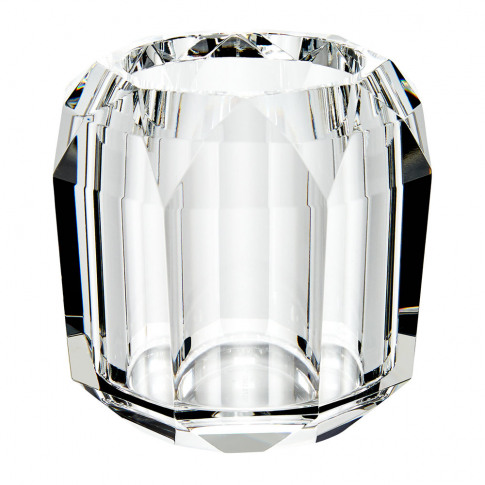 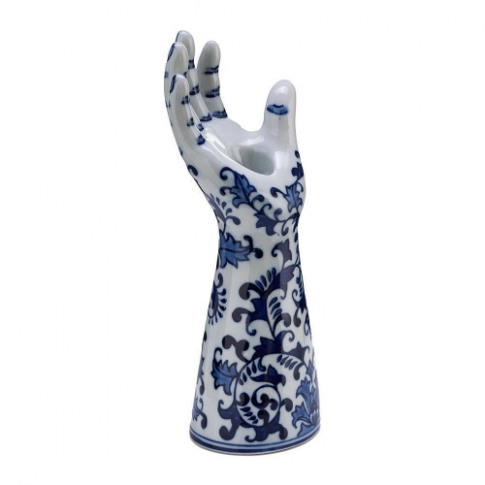 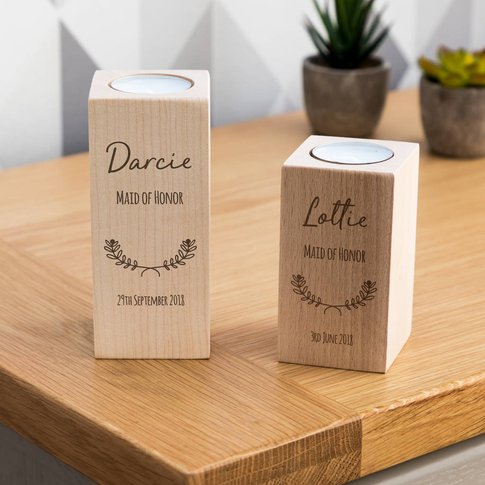