Enhance your home decor with this cosy cushion pair, which each feature a textured teal design. 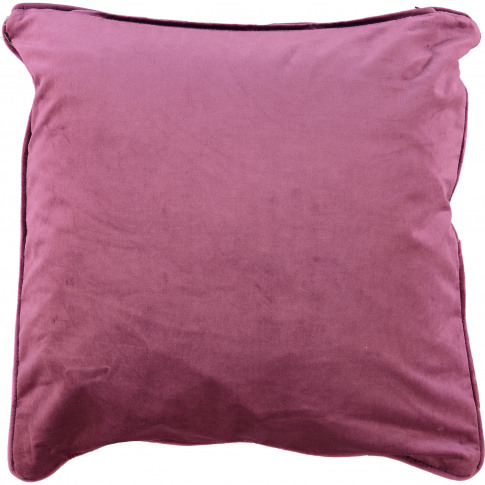