Rest your head easy on this pink and white cushion that comes in the finest wool material. It also features a perfectly squared shape, super soft wispy plush style and with a white reverse. 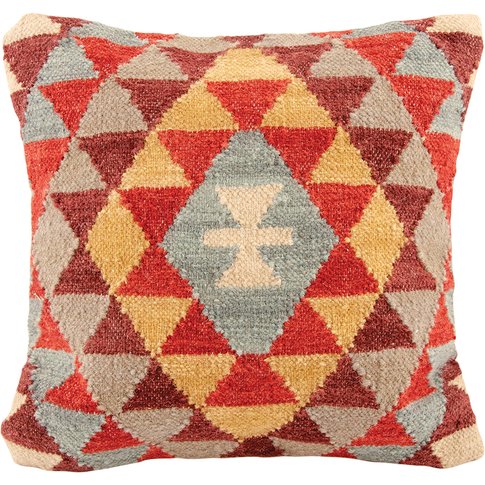 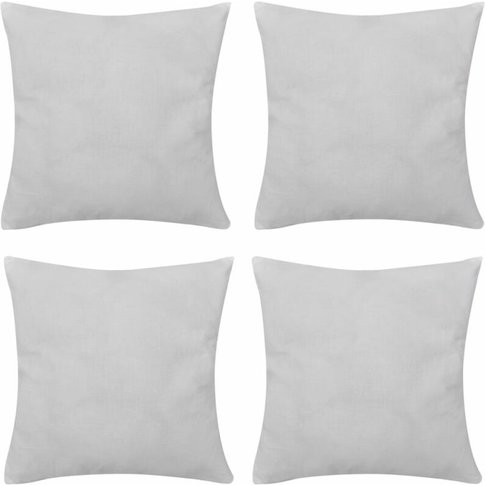