Showcasing a beautiful white waffle design throughout, this double duvet set is simply stunning. Add a modern and contemporary style to your bedroom with this lovely design, also boasting two standard pillowcases. 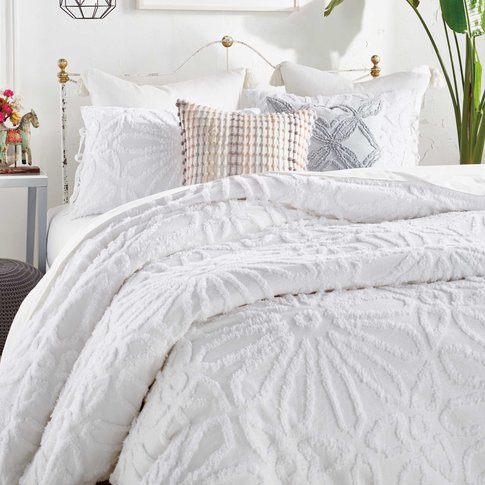 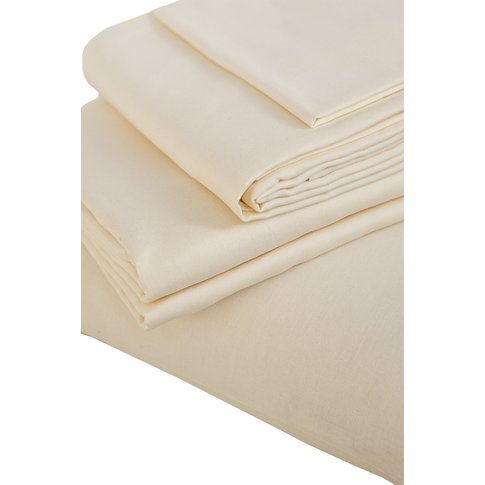 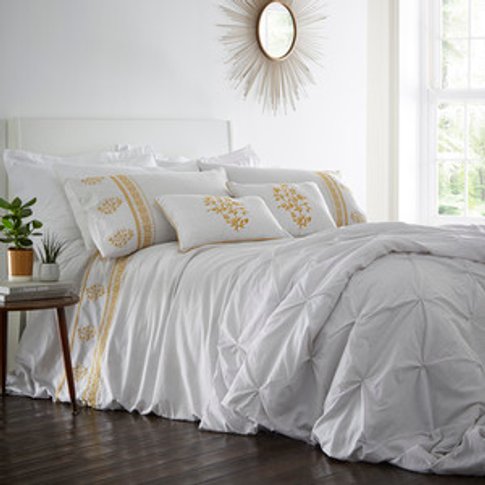 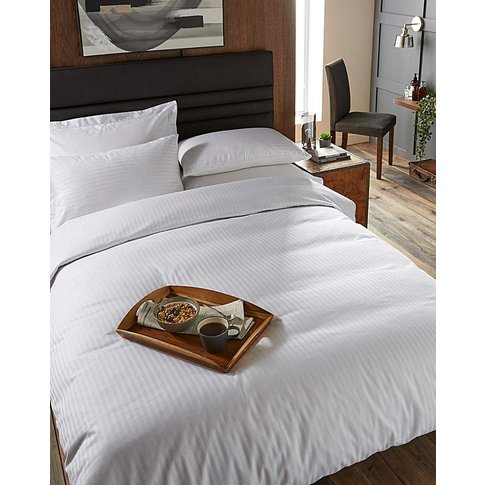