Bolster your bedroom essentials with this classic fitted sheet, which comes in a taupe shade with an elasticated skirt. 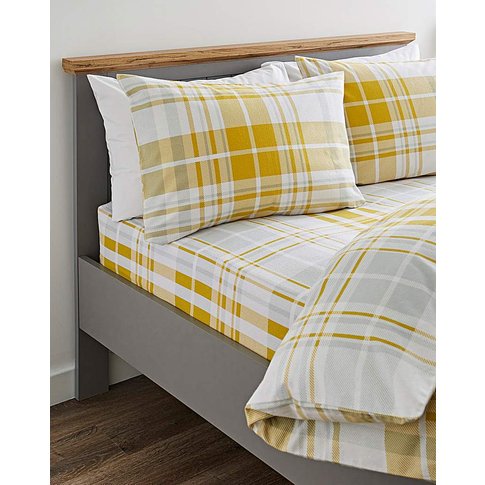