Bolster your bedroom essentials with this chic brown duvet cover, which benefits from a colourful patterned design, complete with floral and geometric motifs. 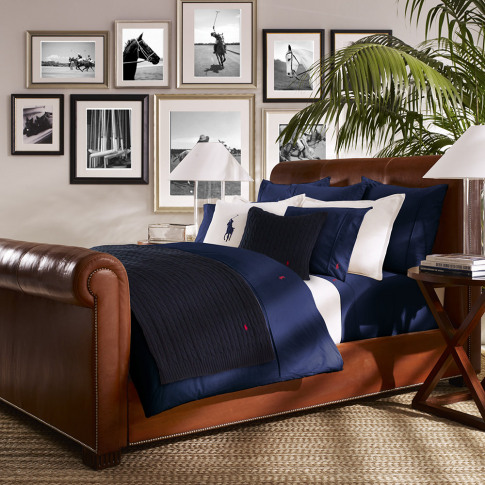 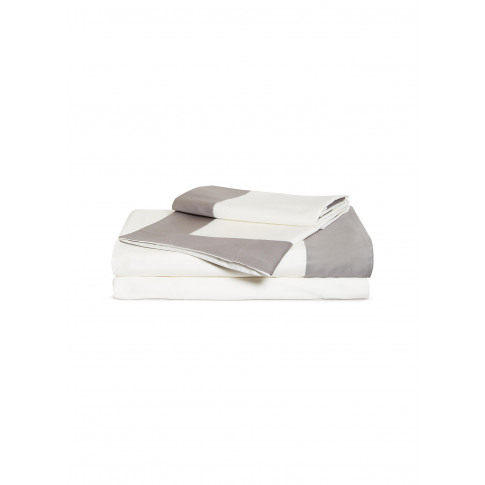 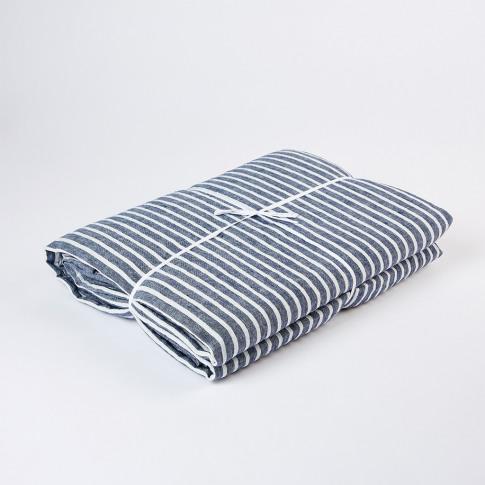 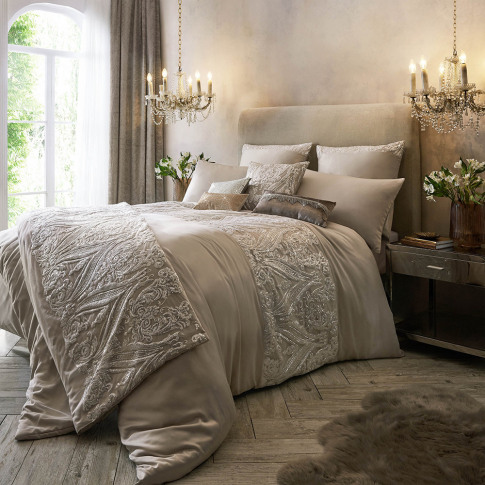 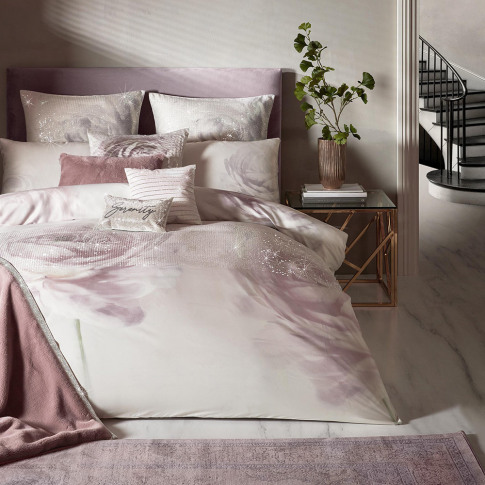