Bolster your bedroom linen with the addition of this grey deep fitted sheet showcasing a pure cotton construction with an elasticated trim. 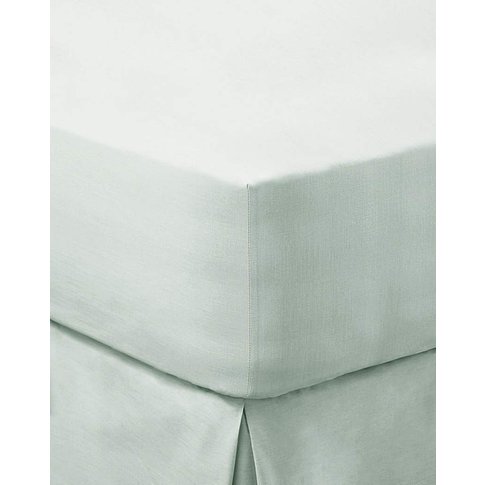 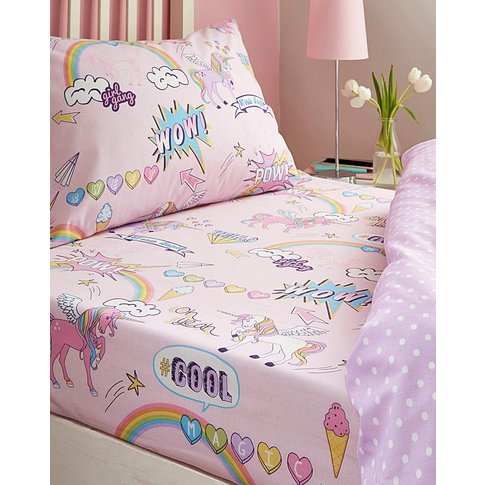 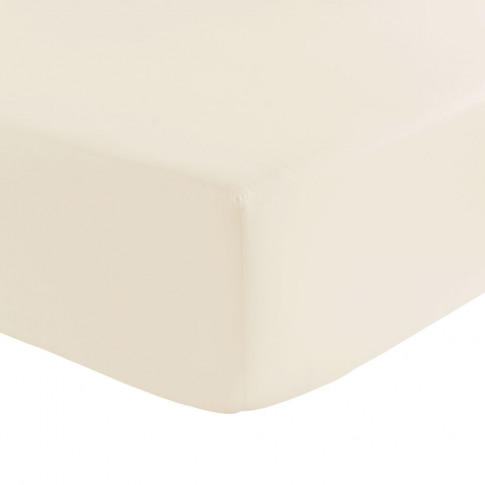 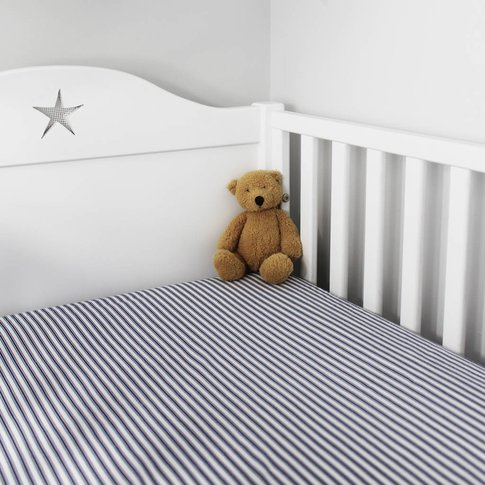