This soap dispenser is available in a silver tone and features a matte finish. 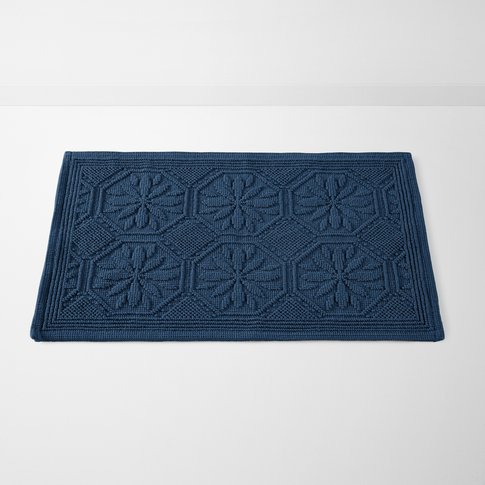 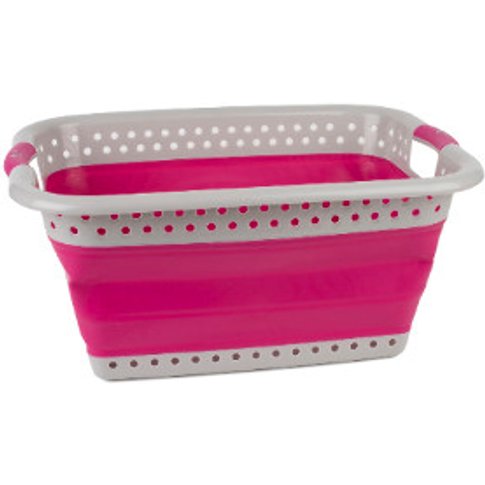 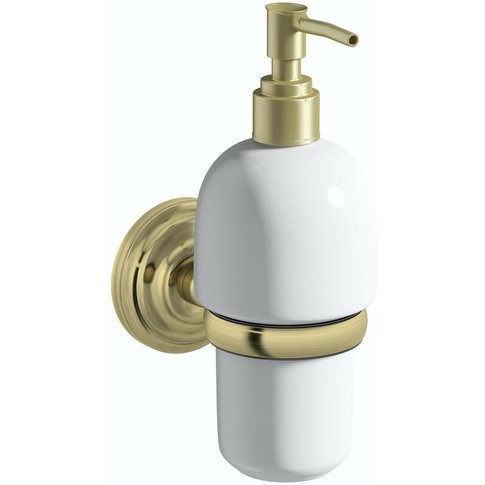 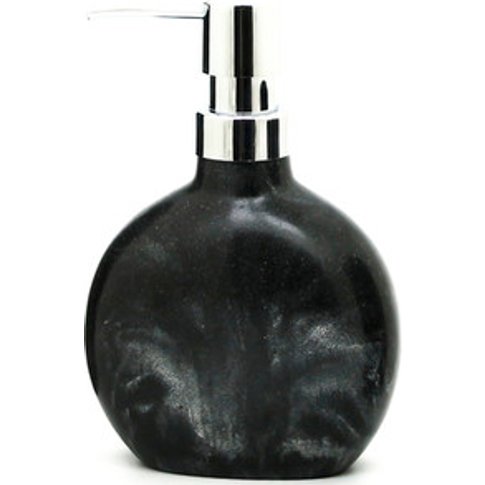