Add an extra pinch of glamour to your ensemble with sleek item, boasting short sleeves, subtle signature brand detailing and a round neckline. 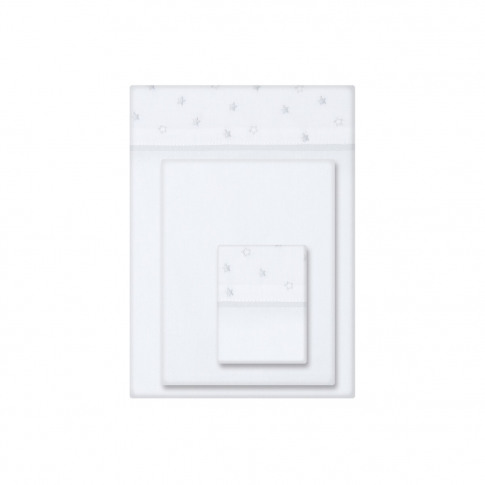 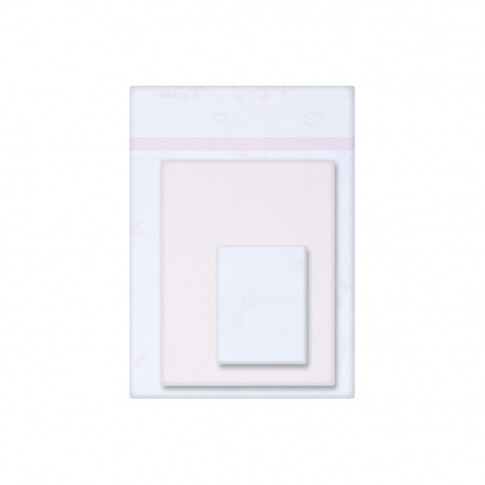